Shungite rocks: 50 years of scientific technological research in the Institute of Geology 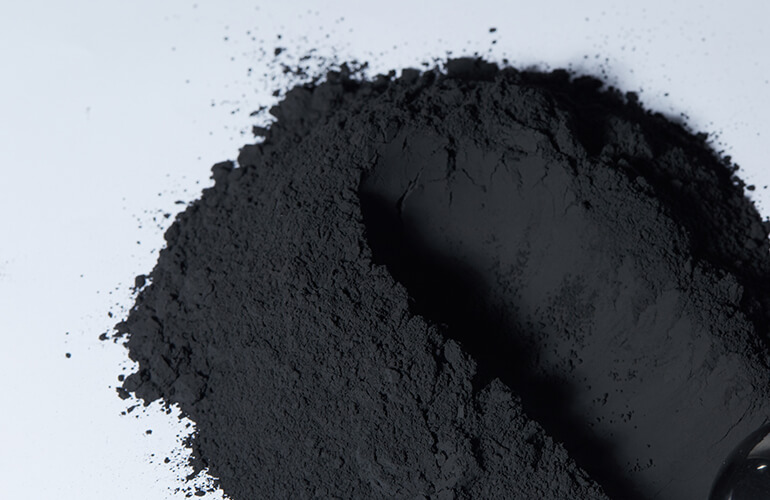 Karelian shungite rocks have a history of more than 2 centuries of studies. In 1962, a year after opening the Institute of Geology, laboratory of nonmetallic feed was created; after 1975 it became shungite laboratory. One of its first tasks was studying carbonic cleaving stones of Nigozerskoye deposit. In its first report it was stated that studied rocks are suitable for extracting lightweight expanded clay aggregate, later named shungizit. Based on this study, Nigozerskoye deposit was developed and Kondopozhskiy shungite factory was built. This factory was releasing breakstone that was delivered to the companies specializing in making shugizit in North-Western, Central, Baltic, and other economic regions of the USSR.

Initially, shungizit was widely used as pored fillers of concrete in creating framings and details of modular houses, as well as heat isolating fillers. The use of shungite was an important, economically beneficial step of construction process in North-West of the USSR.

Since 1964 laboratory was led by Yuri Kalinin. Kalinin, with assistance of K. Kratz and participation of R. Burakov, V. Gorlov, Y. Lukin, I. Ivanova, P. Kazeblin, M. Pavlova, and others, was the one to start a wide approbation of shungite rocks in various technologies. This includes use of shungite as a mineral pigment (1965), raw material for extracting carbon silicide and metallic silicon (1967), and as a filler for materials resistant to phosphorus and to phosphoric, sulphuric, and other acids (1970). Overall, in a short article Shungite is a new complex raw mineral, written in 1971, there is a technological classification of shungite which includes a list of possible spheres of application of different types of shungite rocks. It is noted that “the listed spheres of application… do not include all the possible spheres but rather the results of the beginning steps of introduction of these rocks into agriculture.”

Later, various organizations of the Republic of Karelia and the USSR were involved in the studies: Rosorgtekhstrom, Leningrad Mining Institute, Dnepropetrovsk Iron and Steel Institute, Petrozavodsk Project-Technological Institute, and other institutions. Overall, fundamental and applied works, conducted in a laboratory built specifically for studies of shungite, showed that shungite rocks are unique and can be used as complex crude minerals of vast scope of application.

Practical use of shungite rocks was limited by lack of development of its deposit, extraction of raw materials, its setup (crushing and sizing), storage, and shipment to consumers. In order to create this chain and develop Zazhoginskoye deposit, Kalinin left Institute of Geology and established Karbon-Shungit Company in February 1991; I. Dyukkiev became the head of the laboratory but was replaced by V. Kovalevskiy in 1995. Simultaneously, laboratory of physical and chemical studies of shungite rocks was created (the head was A. Zaydenberg) but was closed in 1992 due to a significant decrease in financial support of Soviet science. As a result of fundamental structural studies, obtained during this period data completely changed the perception of shungite carbon and shungite rocks, their properties, and genesis.

Overall, carried structural, physical-chemical, and technological studies of shungite rocks allow to have a different perspective on its genesis:

During this period, some of shungite’s secretes were revealed. It became a well-known rock, made people interested in its vast abilities, and, at the same time, stayed unexplored, promising new advances.