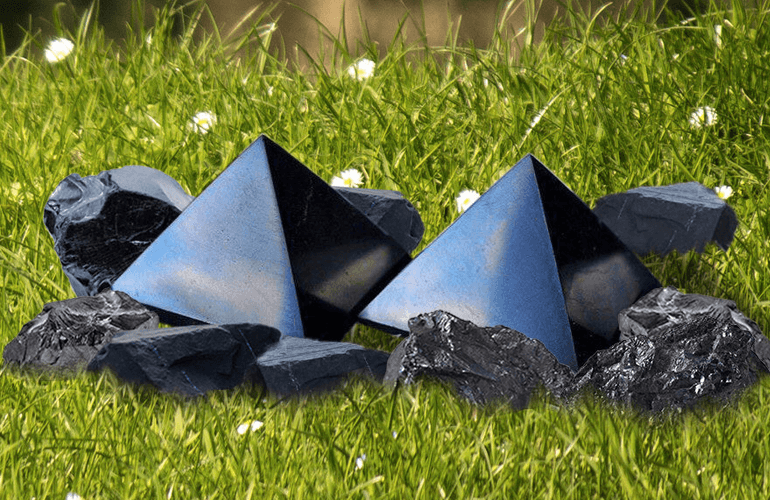 Shungite rocks are the carbon deposits that did not survive until our days and turned into rocks: this is Mikhail Filippov’s opinion, stated in the article. To clarify, Mikhail Filippov is a Doctor of Geological and Mineralogical Sciences and a Principle Research Scientist of the Laboratory of Geology and Technology of Shungite of Karelian Research Centre, Russian Academy of Sciences. He is the author of several monographies about shungite.

Research of chemical and isotopic composition of shungite leads to a conclusion that shungite was made of organic leftovers approximately 2 billion years ago. Supposedly, at that time there was a supercontinent Rodiniya; the atmosphere had enough oxygen, and primitive organisms, such as blue-green seaweed and bacteria, were actively adjusting to the surroundings. Sand, clay, and organic were accumulating layer by layer in a small sea where we can now find Karelia. All these materials were used by humans in their initial form. Shungite, however, had to undergo a complex transformation by nature before coming into use: its organic and mineral compounds went through several stages of reforming.

Millions of years passed, and the ancient sea of Karelia was buried under younger rocks. Carbons that make up organics were turning into gas and oil, going through pores in the layers, and accumulating in the underground traps. This way oil deposits were also accumulating. Folded by sandstones, ancient collectors, that contained oil, now contain anthraxolites — a hard substance that is almost pure carbon. The movement of tectonic plates and the breakdown of supercontinents stopped natural oil-chemistry. Piece of land, crushed under enormous pressure, sank into earth crust where it was pierced by hot melts. They were heating the deposits of sediments to 400 degrees Celsius and would have turned them into graphite, but there was not enough time.